At the grounds of the Washington Monument, the 7th annual Kite Festival takes flight on Saturday, March 31st. This free event starts at 10AM and features kite making competitions, a Rokkaku battle, and other demonstrations. 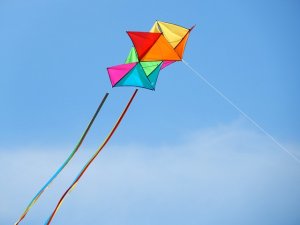 The Festival Parade is scheduled for Saturday, April 14th on Constitution Avenue and 7th Street. The following day, the Anacostia River Festival launches with canoes, a bike parade, and lawn games. This year commemorates the 100th anniversary of the park with special birthday activities.

The Cherry Blossom Pop Up Bar offers seasonal cocktails and themed decor until April 29th. The Newseum is hosting a “Nights in Bloom” event on April 13th featuring a menu from Wolfgang Puck. The ticket also includes Japanese traditions such as calligraphy demonstrations, custom haikus, and a performance from the Tamagawa University Taiko Drum and Dance Troupe. 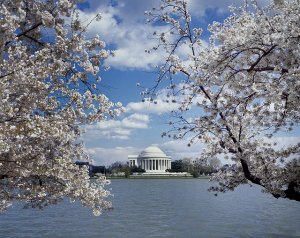 Several of our communities are a quick Metro ride to the Tidal Basin for the best views of the blossoms. Columbia Plaza and 2401 Pennsylvania Avenue Apartments are in Foggy Bottom and 4000 Massachusetts Avenue Apartment community is in Cathedral Heights. The Swift at Petworth is under 5 miles away. Living in DC in the spring truly has its beautiful advantages.