We are happy to announce that Aminat Oladele has accepted the position of Systems and Training Manager and will begin Mid-April. Aminat has been at Highland House for approximately five years and started as a part-time Front Desk attendant and has moved her way up to Leasing Manager.

During her tenure, she was instrumental in helping us integrate new software programs, rebranding the property to The Highlands of Chevy Chase, and help maintain occupancy. We are very excited Aminat will join us in the Systems and Training role and look forward to having everyone work with her.

It is with great pleasure we announce a rising star within our Polinger Company family with the well-deserved promotion of Antoin Thompson to Leasing Manager at Aura Pentagon City.

Antoin exemplifies what it means to be an outstanding professional. Future goals include advancement to Property Manager and beyond. We all look forward to his future success at Polinger and thank him for being a part of our team.

We are pleased to announce the promotion of Sylvia Lantang to Director of Information Technology and Systems. Sylvia will oversee all of our computer systems, both hardware and software, for the main office and for the sites including Yardi training, implementation and problem solving, Dataprise oversight, SharePoint and similar systems.

Sylvia started with us in May 2012 as a Leasing Specialist and then Assistant Property Manager at Highland House, until she became Systems Manager in February of 2018. We congratulate Sylvia on her new position and thank her for being part of the Polinger Company team!

Big congratulations to Valerie Ward who has been promoted to Assistant Property Manager of The Swift at Petworth Metro! She has been at The Swift, first as Concierge, then as a Leasing Specialist, since October of 2017.

We are very proud of Valerie, excited to have her step up her responsibilities, and thank her for being part of the Polinger Company team.

We would like to introduce JoAnn Maguire as Associate Portfolio Manager of the Principal properties The Swift at Petworth Metro and 2401 Pennsylvania Avenue Apartments. 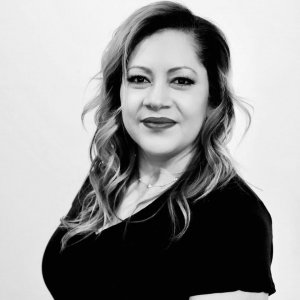 JoAnn comes to us from LCOR where she had a portfolio of 6 communities that included class “A” assets two of which were in lease-up. She has over 20 years of experience in the Washington DC Metro. She is very involved in IREM for chapter 92 in Maryland, and she is the current President-Elect and has her CPM & ARM.

We warmly welcome JoAnn to the Polinger Company team! 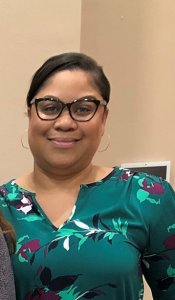 Shonda obtained her ARM (Accredited Residential Manager®) through the Institute of Real Estate Management in 2019. Shonda has also been an active participant in #WeArePolinger efforts. When Shonda is not leading the team at Congressional Towers, she enjoys spending time with family and raising her children with her husband Mitchell.

Pearl Eanes started with Polinger in July 2000 as the Bookkeeper of Brighton Village Apartments in Gaithersburg, Maryland. She was promoted to Assistant Manager in August 2001 and since February 2004, Pearl has led the team at Brighton Village as Property Manager. Pearl obtained her ARM (Accredited Residential Manager®)Designation through IREM in 2018. 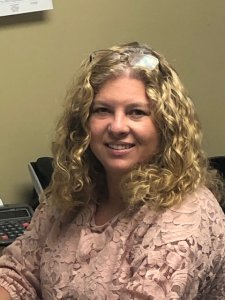 In addition to her duties at Brighton Village, she enjoys traveling and spending time with family and raising her children with her husband Mark. Her Regional Property Manager, Jesse Martinez, says about Pearl, “I have always wanted to work with Pearl and had the pleasure of joining the Brighton Village team in May 2019 and have been impressed with her hard work, dedication, and seeing her manage Brighton Village successfully.”

We at Polinger Corporation are proud of our team members and congratulate them on their success.

The Congressional Towers community in Rockville has gone to the dogs! Effective September 1, 2020, buildings 257 and 259 are accepting dogs as part of a new pet policy.

In addition to being perfectly located in Rockville, MD, across from Congressional Plaza and blocks from Twinbrook Metro, they understand that your pooch is part of the family and they want them to feel as much at home as you do. Nothing can warm your heart quite like a furry friend. 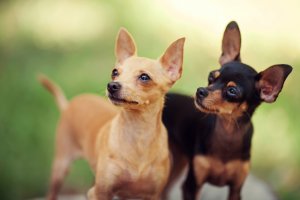 What can they do there? Plenty. The Congressional Towers apartment community is equally dog-friendly as it is people friendly, so read on. They happily accept dogs that meet the breed restrictions.

Of course, there are plenty of great perks for canines living at Congressional Towers. The spacious apartments provide plenty of space for you and the pup! The spacious kitchens provide plenty of room for your pet’s food and water, washers and dryers located on each level to help owners remove fur from their clothes, and patios or balconies available so your dog can relax in the sun during the day.

A pet deposit is required, in addition to monthly pet rent. Have questions on pet (or human) life at Congressional Towers Apartments? Curious about our pet-friendly apartments for rent here in Rockville? Find the complete pet policy here or get in touch with them today!

We are pleased to announce that Jeff Lawson has agreed to join Polinger Company as a Vice-President for Residential Properties.
Jeff has 30 years of multi-family real estate experience. Most recently, Jeff was the Assistant Vice-President for Ross Company. Prior to joining Ross, Jeff worked at Washington REIT as the Director of Residential & Asset Management, where he oversaw 11 multi-family communities totaling 2,700 units & 2,100 in predevelopment and acquisition. He has also held key leadership roles at Trammell Crow Residential and Kettler during his 30-year tenure in the Washington, DC, metro area. 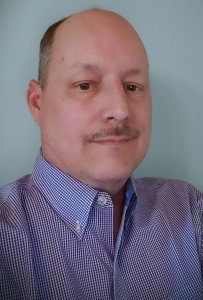 Jeff has completed several industry certifications including CPM, ARM, HCCP and is a RealPage Certified Revenue Manager for YieldStar.
Before diving into the real estate industry, Jeff was a US Navy Diver for the Diving and Salvage Unit out of San Diego. He likes to spend his free time with his 4-legged best friend Piccolo (aka Pickle) and fishing at Lake Anna. He has three grown children: an Army Veteran, a junior at GMU, and a programmer with Homeland Security. We warmly welcome Jeff to the Polinger team. #wearepolinger