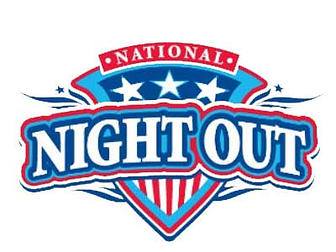 On Tuesday, August 1, all around the country, communities came together to increase awareness about police programs for what’s known as National Night Out. This event that has been held annually since 1984 and is sponsored by the National Association of Town Watch in the United States and Canada.

While the night is meant to increase awareness about police programs, such as drug prevention, town watch, neighborhood watch, and other anti-crime efforts, it’s also a great way for communities to come together.

Two of our communities, Congressional Towers and Brighton Village, proudly participated in National Night Out. 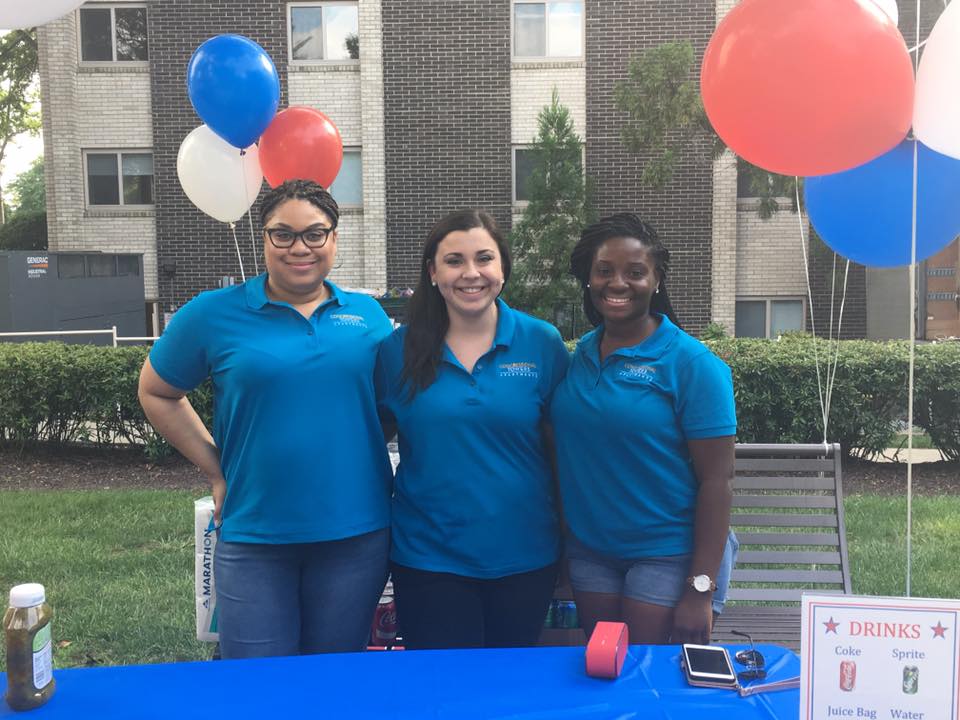 The leasing team at Congressional Towers began setting up their National Night Out event in their courtyard, as the perfect space for residents to get together, enjoy the beautiful weather, and get to know their neighbors.

Residents began to gather once the event started at 6 pm. They had hot dogs, popcorn, snow cones, a moon bounce, large Jenga, connect four, and other yard games for residents to enjoy!

At the same time, Brighton Village hosted a National Night Out event as well, which just like Congressional Towers, garnered an impressive turnout. Residents came together on their pool deck with the City of Gaithersburg police officers for an evening of community awareness.

They even had a guest appearance from Mc 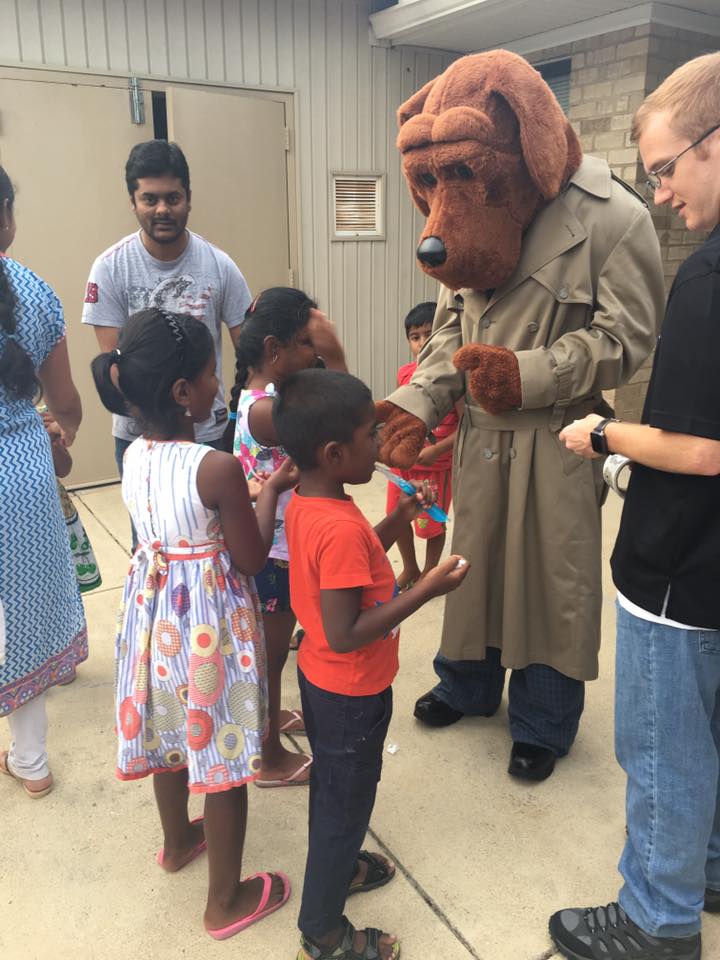 Gruff the Crime Dog. Residents had a great time hanging out on the pool deck and taking pictures with police officers who work hard to keep their community safe!

This is just one of the many events our communities host and ways they give back to the residents. If you’re looking for a welcoming apartment community full of conveniences, look no further. Contact our leasing teams today and schedule your personal tour! 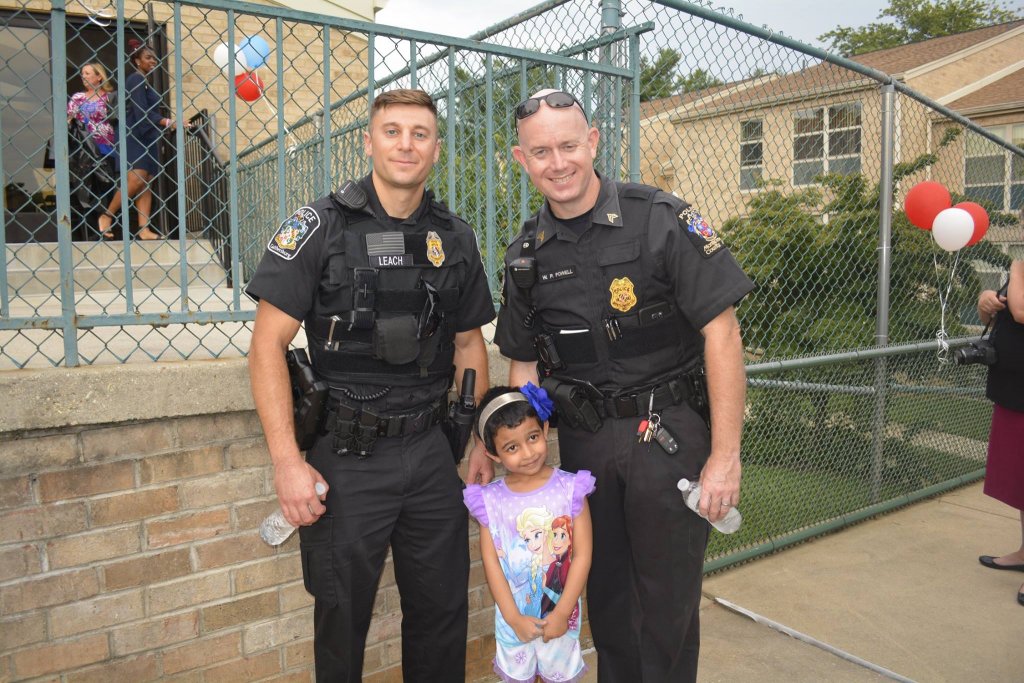